THE FOOD & WINE CLASSIC IN ASPEN

The 30th-year anniversary of the Food & Wine Classic in Aspen raised the bar (and many glasses), yet again! In addition to a dizzying amount of incredible seminars (the 10-vintage retrospective of Taittinger's great Comtes de Champagne and the Hermitage and Cote Roti with Michel Chapoutier were among my favorites), we kicked off the Classic with our first Aspen Carte Blanche vintner dinner for 18 people in the elegant wine room at Syzygy restaurant. Five of our wines (in addition to some surprises from my personal cellar) were paired with cuisine by new Executive Chef Keith Theodore. Additionally, we hosted our second private tasting at the Hyatt Grand Aspen. Guests sampled our newest portfolio and were entertained by bluegrass prodigy Bella Betts, daughter of master sommelier and mezcal master Richard Betts. The sun was shining, the music was captivating, and the wines were paired with incredible fare by acclaimed chef Alison Richman of The Rabbits Garden. We thank our guests and sponsors (Aspen Peak magazine and WorldLife water), in addition to Gregg Hemming of The Grape Bar, and the Hyatt Grand Aspen, for their continued support! Check out our online pics. 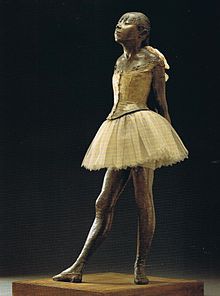 November 5, 2011 This annual event is one of the hottest tickets of the year in Tampa, Florida. We served Carte Blanche wines at the Pavilion XXVI Patron Party, which benefited the Tampa Art Museum and was held at the beautiful home of Bretta and Don Sullivan.  Located on the first fairway of Palma Ceia Golf & Country Club, the home hosted Tampa’s top art patrons, and June Annis and Natalie Annis Goodwin chaired the event. It was a lovely evening that celebrated the arts, and we are thrilled to be supporters of such an important Tampa institution. This was the first event to stir up excitement for the Pavillion Auction.  The event raised over $240,000 for the museum’s educational and exhibition programs.  The Celebrity Chef Dinner Lifestyle Lot, with magnums of our 2008 Carte Blanche Napa Valley Cabernet Sauvignon and the 2008 Napa Valley Proprietary Red, fetched $17,000!

Bern’s Halfway to Winefest No. 15 Party and Auction 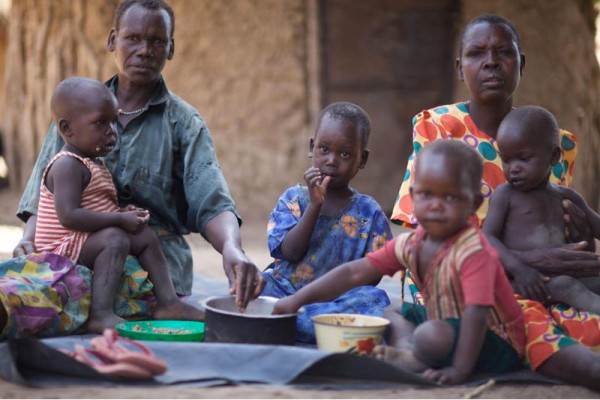 October 14, 2011 Carte Blanche participated in a very special evening that benefited Pilgrim Africa. “Jasiri: Bold Love for Africa” was the theme of this annual fundraiser, held Oct. 14, 2011, at the Meydenbauer Center in Bellevue, WA. Pilgrim, an indigenous African Christian organization, has offices in Seattle and Soroti and Kampala, Uganda, and provides spiritual, material, social and economic support through integrated multi-sectored interventions, generating wholeness, creativity and dignity. The Jasiri dinner event featured a representative team from the Music Dance and Drama Team at the high school, Beacon of Hope, supported in northern Uganda. We were very proud to be a part of this crowd of change makers—our 2009 Proprietary White was a crowd favorite, while our 2009 Sandstone Seven, Rhone white, was gifted to the 30 patron hosts.

Meanwhile, back at city life, there was a private tasting and preview of the already well-reviewed four new wines from CARTE BLANCHE at a midtown club. Hosted by his brothers Andrew Allen and Christopher Allen, Nicholas Allen introduced the select crowd, CARTE BLANCHE’s Chardonnay 2008 and Proprietary White 2009 from Sonoma and two wines from Napa:  Cabernet Sauvignon 2008 and  Proprietary Red from that same year. The guest list was made up of friends, family and business associates from the worlds of finance, investment, philanthropy and the arts, including Stephen Farrelly, Jake Ward, Will Krusen, and Tripp Ridder, among others.

November 13, 2010 Tampa, Florida:  Our sincere gratitude to Kevin Pelley and Bern's Fine Wine & Spirits for hosting the Carte Blanche tasting for our Tampa friends and family! We very much appreciate all who attended and our Florida supporters. View Photo Gallery November 19, 2010 Manhattan, New York:  Many thanks to our hosts, Andrew Allen and Chris Allen, for organizing the Carte Blanche tasting event for our New York friends and family! Additionally, thank you to the member host-committee of Stephen Farrelly, Jake Ward, Will Krusen and Tripp Ridder. Our sincerest gratitude to John Samayoa and the Club for its tremendous hospitality. We very much appreciate all who attended and our New York area supporters. View Photo Gallery at PatrickMcMullan.com